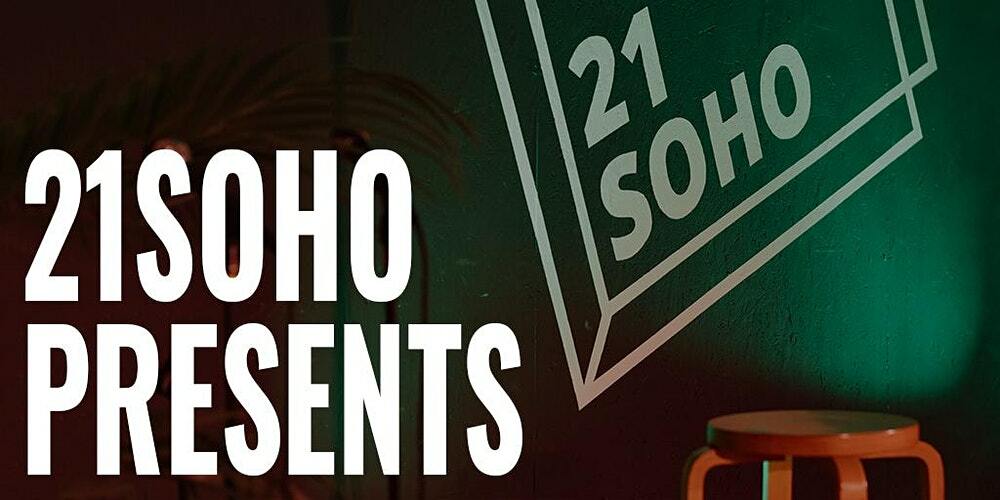 Desiree Burch is a comedian, writer, actor, theatre-maker and NY-to-London transplant. Desiree has quickly and firmly established herself as one of the break out comic stars in the UK. She is the host and voice of Netflix's smash reality hit, 'Too Hot Too Handle' and recently hosted Live At The Apollo (BBC 2).

Desiree exploded onto the UK comedy scene, winning the 2015 Funny Women Award. Since then, she has appeared on, ‘Live at the Apollo’ (BBC), ‘Have I Got News For You’ (BBC), ‘Qi’ (BBC), ‘8 Out of 10 Cats’ (Channel 4), ‘Mock The Week’ (BBC2),’Insert Name Here’ (BBC2), ‘Frankie Boyle’s New World Order (BBC2). and co-hosted Netflix series, “Flinch”. Desiree recorded her critically acclaimed, debut Edinburgh festival show, ‘This Is Evolution” as a TV special for, ‘Live From The BBC ‘(BBC3) and has recorded a 2nd stand up special for Comedy Central. Her recent Edinburgh hour, ‘Unfuckable’ was a sold out hit at The Edinburgh Fringe and went onto two fantastic, sold out runs at The Soho Theatre. She also travelled to Just For Laughs in Montreal and recorded a set for Kevin Hart’s LOL Network in 2018.

Leo is a standup comedian, writer and winner of the 2Northdown New Act of the Year competition 2020. Leo performs his brand of flamboyant, incisively written standup across the country, having recently supported Simon Amstel on his latest UK tour.

Tadiwa Mahlunge is one of comedy's most exciting new acts, already scoring a multitude of awards including winning London and Manchester King Gong in 2018 and 2020, Semifinalist of Amused Moose New Comedian of the Year in 2019 and 2020, winning The Blackout at Up The Creek 2020and most recently winning Beat The Frog at The Frog and Bucket in February

Important Event Information
Line up subject to change. Latecomers may not be admitted.

Age restrictions
Over 18+s only. ID may be required to gain entry. Failure to provide valid ID may result in non-admission, without eligibility for a refund.