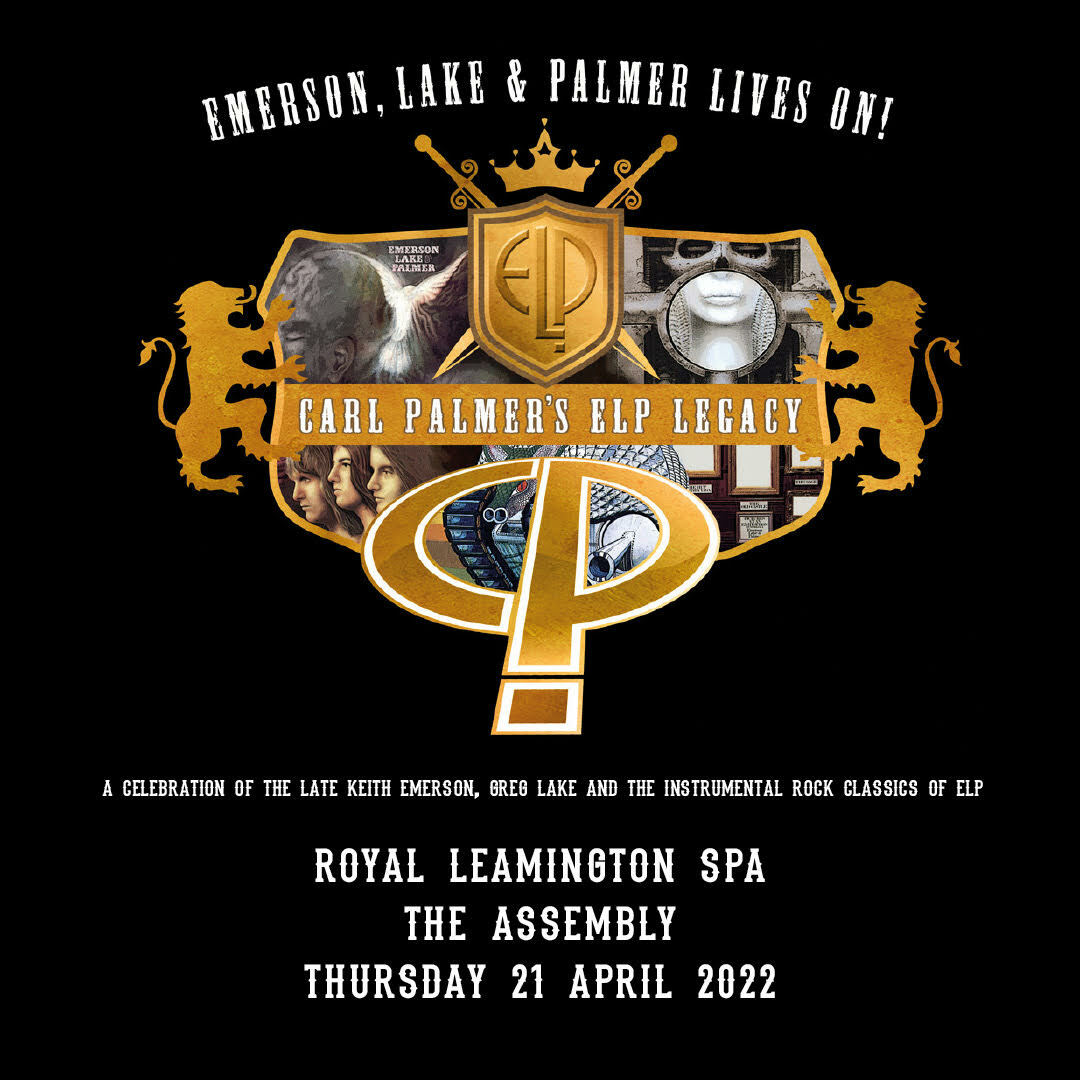 Carl Palmer, among the most renowned drummers in rock history and a founding member of both ELP and ASIA, has announced an extensive 50th Anniversary Celebration World Tour, Emerson Lake & Palmer lives on!

Carl Palmer is a drummer’s drummer. A consummate professional, a brilliant technician and a dynamic showman, he has thrilled listeners and audiences alike for nearly four decades with some of music’s most memorable bands including Atomic Rooster, The Crazy World Of Arthur Brown, Asia and Emerson, Lake & Palmer. Along the way his dazzling speed and mastery of the drums, combined with his infectious stage personality, have secured for him a respected place in history as one of Rock and Roll’s greatest drummers.