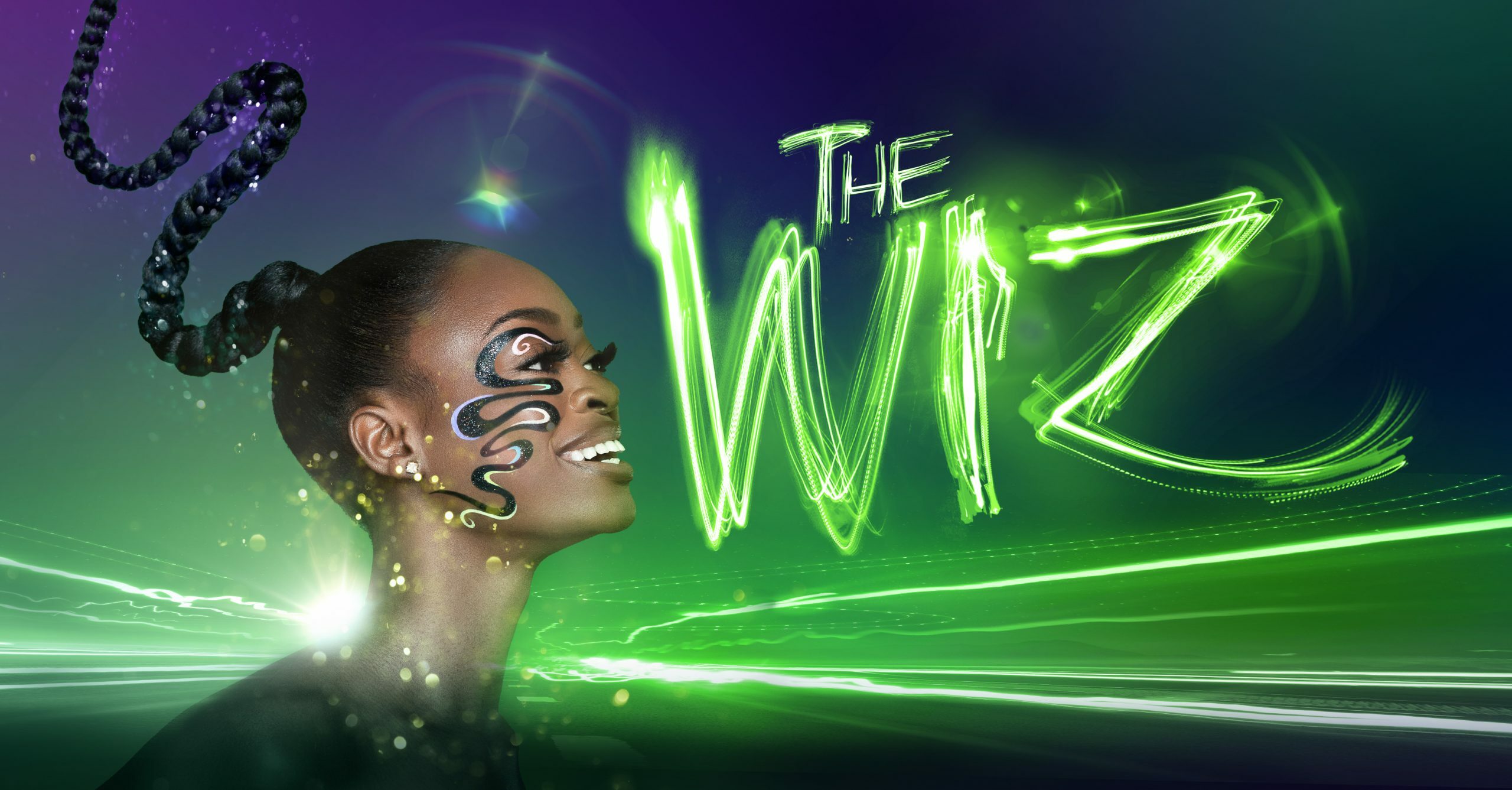 Hope Mill Theatre is delighted to be staging the first new UK production of The Wiz: The Super Soul Musical “Wonderful Wizard of Oz” in 10 years.

With music and lyrics by Charlie Smalls, book by William F. Brown and original orchestrations by Harold Wheeler, The Wiz is a retelling of L. Frank Baum’s classic children’s novel The Wonderful Wizard of Oz.

This new production will be directed by Actors Touring Company Artistic Director, Matthew Xia, Musical Supervision and Orchestrations by Sean Green and Choreography by Leah Hill.

The Wiz opened on 21 October 1974, at the Morris A. Mechanic Theatre in Baltimore, and then moved to Broadway’s Majestic Theatre on 5 January 1975.

The 1975 Broadway production won seven Tony Awards, including Best Musical. It has since had revivals in New York, London, San Diego, and the Netherlands, and a limited-run revival was presented by Encores! at New York City Center in June 2009. A big-budget film adaptation of the same name was released in 1978, with Ted Ross and Mabel King reprising their roles. A live television production of the stage version, The Wiz Live!, was broadcast on NBC on December 3, 2015, with an encore presentation on December 19 of the same year.

please collect your ticket from the box office. Any tickets purchased by non-NHS Staff are subject to cancellation and ID may be required from the Account Holder upon entry to the event.