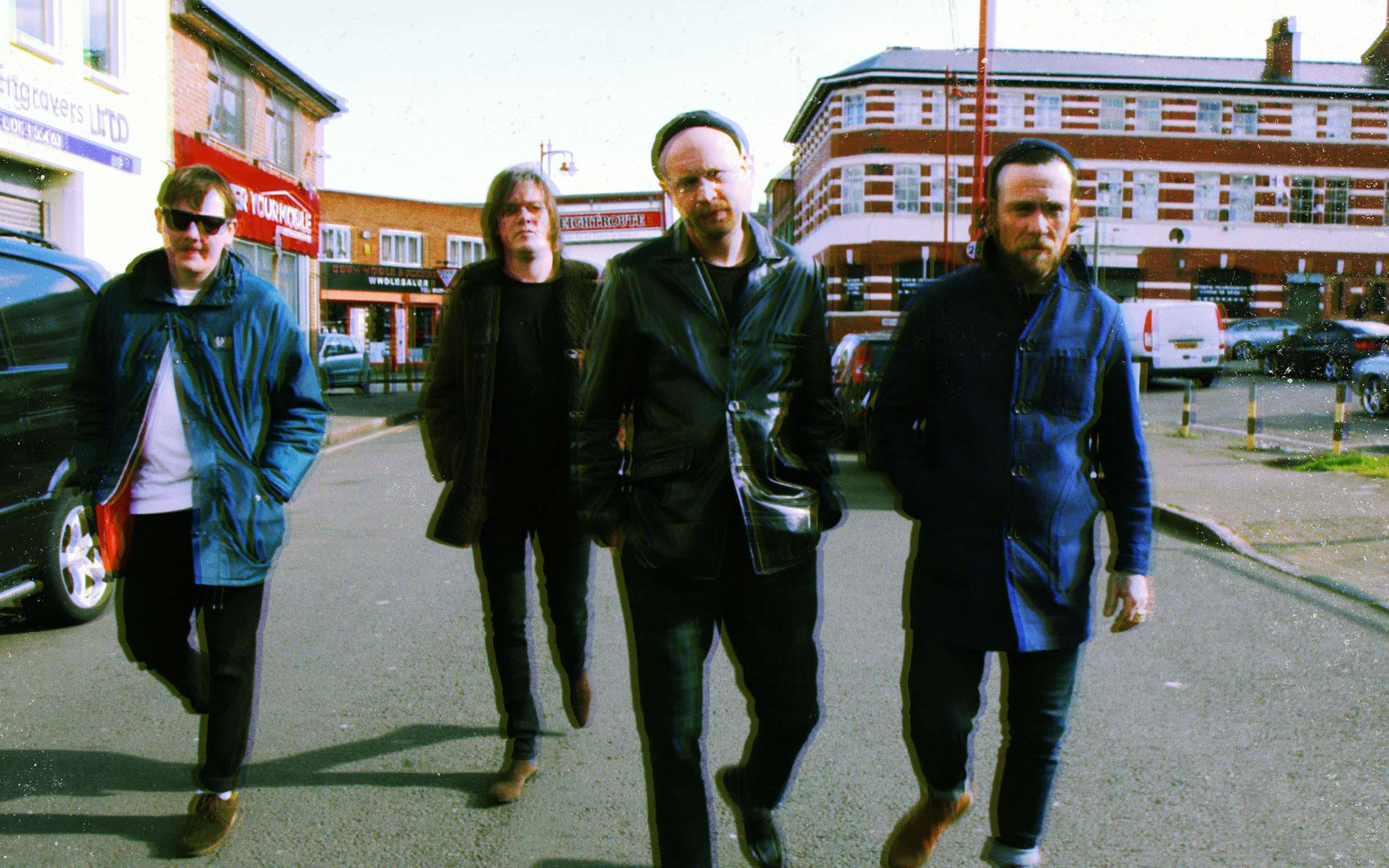 UPDATE (20/12/21): Unfortunately this event has been postponed. The new date is Saturday 19th March 2022. All tickets redeemed will remain valid for this new date.

In 2004, vocalist Phil Etheridge and bassist Jon Watkin, two students studying music technology at Kidderminster College, formed Neon Twang. Inspired by acts like Happy Mondays and The Streets, their goal was to create the antithesis of dance music.

Guitarist Stuart Hartland, drummer Matty Clinton and a second vocalist, Martin Saunders, joined in 2005, and the band began performing at venues in and around Birmingham. Due to scuffles that were occurring during some performances, Neon Twang shortened their name to The Twang to avoid what was becoming a bad reputation.

Their debut single Wide Awake came out in early 2007 and reached No.15 on the UK singles chart, with their second single Either Way released shortly after and climbing to No.8. Later that year, The Twang’s debut album Love It When I Feel Like This, arrived. It was produced by Gavin Monaghan (Ocean Colour Scene, Paolo Nutini), who would become the group’s long-term collaborator.