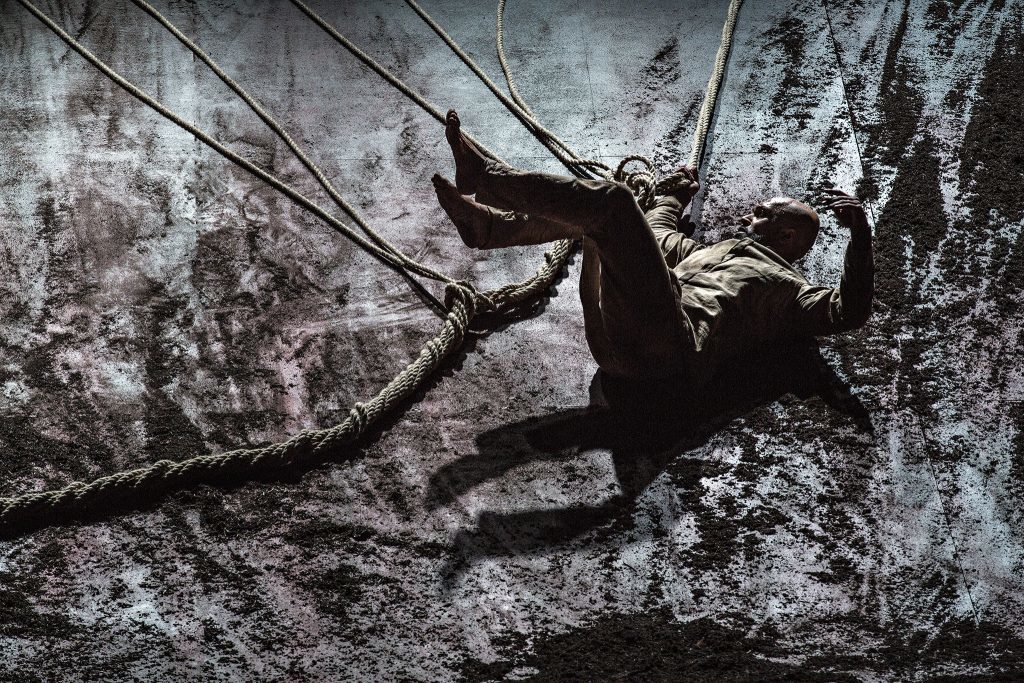 Following his Olivier Award in 2019 for Outstanding Achievement in Dance, Akram Khan returns to the stage for the final UK performances of his full-length solo XENOS, alongside five world-class musicians.

Shifting between kathak and contemporary dance, Khan conjures the shell-shocked dream of a colonial soldier in the First World War. Meaning ‘stranger’ or ‘foreigner’, XENOS takes place on the border between East and West, past and present, mythology and technology, where humanity stands in wonder and disarray.