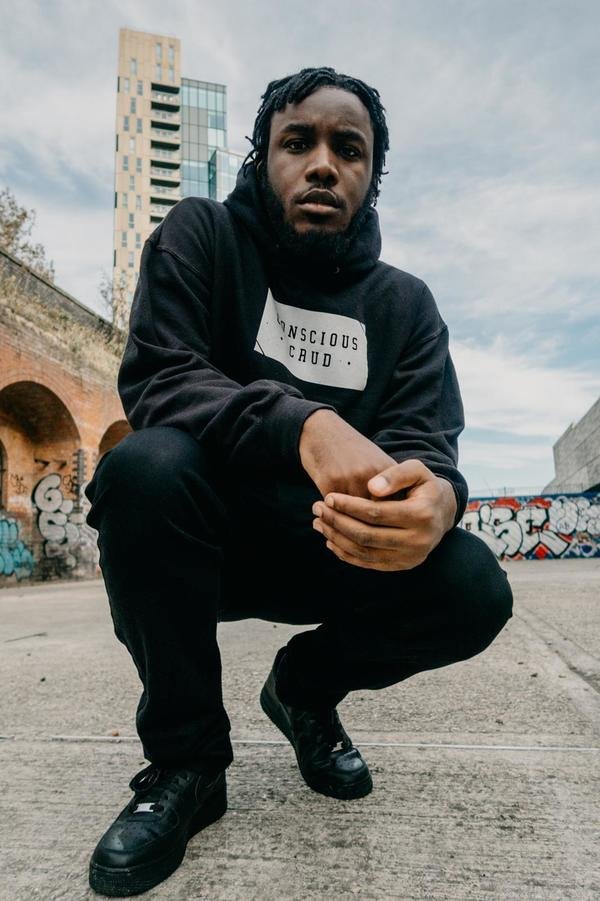 Kenneth Erhahon (born 8 July 1988), better known by his stage name Shocka, is a rapper and mental health advocate from Tottenham, London. He gained recognition for being one/third of Grime collective Marvell alongside Double S and Vertex. After dealing with mental health issues himself, Shocka became a Mental health advocate to help those suffering from their own problems with his music. He has since aimed to raise awareness of mental issues and has been a speaker on TED and a guest on numerous talk shows.