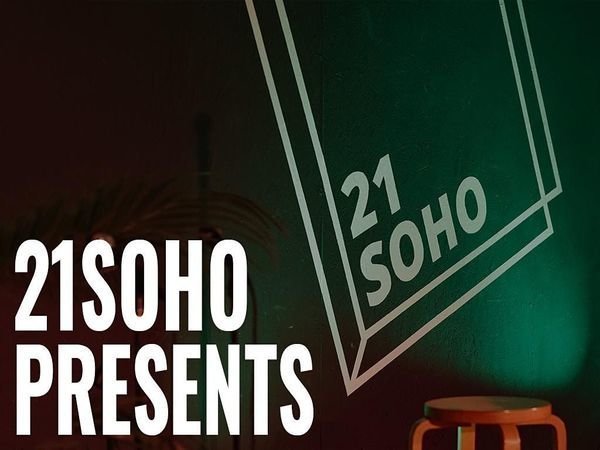 STEPHEN BAILEY!
Comedian, presenter, actor and writer, Stephen Bailey is a proud northern, working class, gay man. The multi-award nominated star’s indecorous brand of gossipy humour has singled him out as one of the UK’s most sought-after talents for comedy and entertainment formats.

With a caustic, catty wit and unapologetic confidence, he has taken the UK comedy circuit by the balls, and the circuit liked it. Selected for the Pleasance Comedy Reserve at the Edinburgh Fringe in 2015 and a finalist in the prestigious NATYs awards and Leicester Square Theatre New Comedian, Joe now performs at the biggest and best clubs in the country.

MICHAEL ODEWALE!
Incisive and individual, Michael Odewale has fast gained recognition for his distinctive comic style, taking an off kilter look at topics big and small. Michael began performing in 2014 whilst at university and was a finalist in both the Chortle Student Comedy Award and the BBC New Comedy Award.

Karen’s stand-up style is described by critics as “uncomfortably excellent’’ (Chortle) and “heartfelt comedy at its best” (Three Weeks).

Plus post-show party with our DJs till late!
Important Event Information

Latecomers may not be admitted
Age restrictions
Over 18+s only. ID may be required to gain entry. Failure to provide valid ID may result in non-admission, without eligibility for a refund.