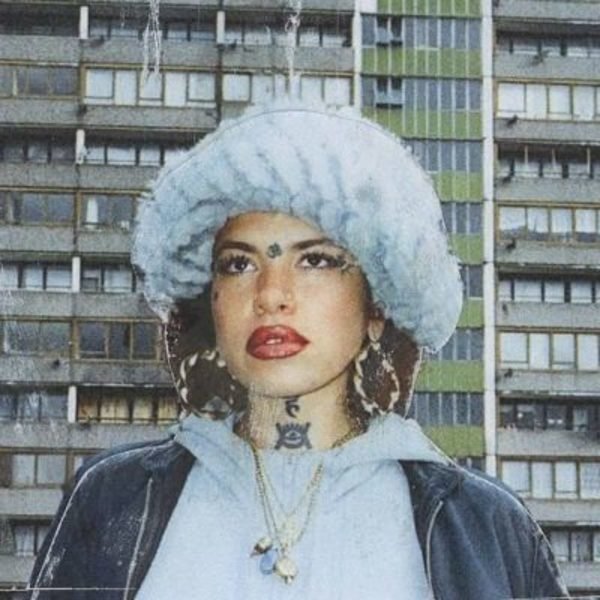 The Neo-soul and psychedelic R’n’B singer/songwriter from Bermondsey released her debut record Man Made earlier this year. It was a space on which ’Hip-hop, jazz and righteous reggae blend elegantly in the singer-songwriter’s message-driven debut album,’ according to The Guardian’s Kitty Empire.

This event is for over 18s only. No refunds will be issued for under 18s.