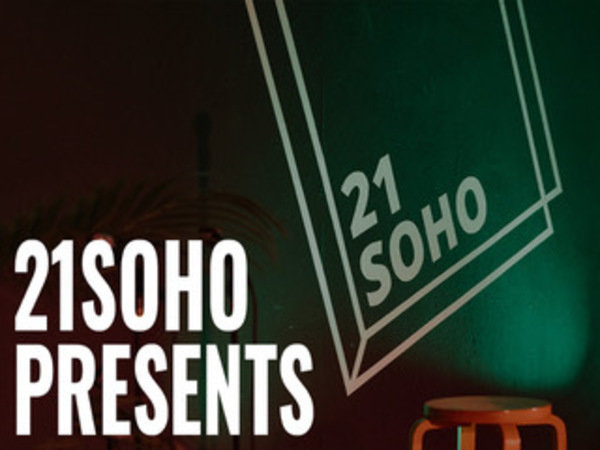 Destined for great things The Herald

Catherine Bohart is an award-winning comedian, writer and actor.

Catherine began performing stand-up in 2015 and has enjoyed a rapid rise through the ranks of UK and Irish comedy, becoming a finalist in both the BBC New Comedy Awards and Funny Women the very next year.

Jessica Fostekew is a comedian, actor and writer, whose latest stand up show, "Hench" was nominated for the 2019 Edinburgh Comedy Award.

Jessica has appeared on BBC2's Live at The Apollo, QI, Richard Osman's House Of Games, Dave Gorman's 'Modern Life is Goodish', Comedy Central's "Pep Talks" and more. She is also co-host ofThe Guilty Feminist (podcast with 60 million+ downloads) and host and creator of foodie hit and new chart-topping podcast, "Hoovering" (recommended in the Guardian and The Independent).

From South London, Barbadian citizen Sikisa has become one of the most exciting acts in the UK, having delighted crowds with her fearless and vivacious personality and immediate warmth and likability. She won the public’s vote in the 2017 BBC New Comedy Award competition, for which she was a finalist. Since then, Sikisa’s TV appearances include Jonathan Ross’ Comedy Club (ITV), The Dog Ate My Homework (CBBC), Pie And A Pint (Comedy Central) and Period Dramas (BBC 3). Her radio and podcast credits include Lemonade and Wheel Of Misfortune (BBC Radio 1), The Leak and Mach Fest (BBC Radio Wales). She is also a regular writer on Newsjack (BBC Radio 4). She is also 2 x Leicester Festival Award Nominee BEST SHOW 2021 & BEST NEWCOMER 2020

﻿Joe Jacobs is a London based comedian, rapper and writer. His live shows effortlessly flit between hip hop and comedy and he’s been seen/heard on Channel 4, BBC Radio 4, BBC 6 Music, Radio 1XTRA, plus gained millions of viral video views online.

On the live circuit, he’s a regular at The Comedy Store, Top Secret, Glee, Up The Creek, Backyard Comedy Club, Covent Garden Comedy Club, Knock2Bag, Downstairs At The Kings Head, Banana Cabaret, The Distraction Club and many others.

He has provided tour support for acts such as Jamali Maddix, Dane Baptiste and even opened for Bill Burr at The Comedy Store in Hollywood.