Where Are The Women? – Sara Sheridan in conversation with Professor Vanessa Toulmin and Valerie Bayliss 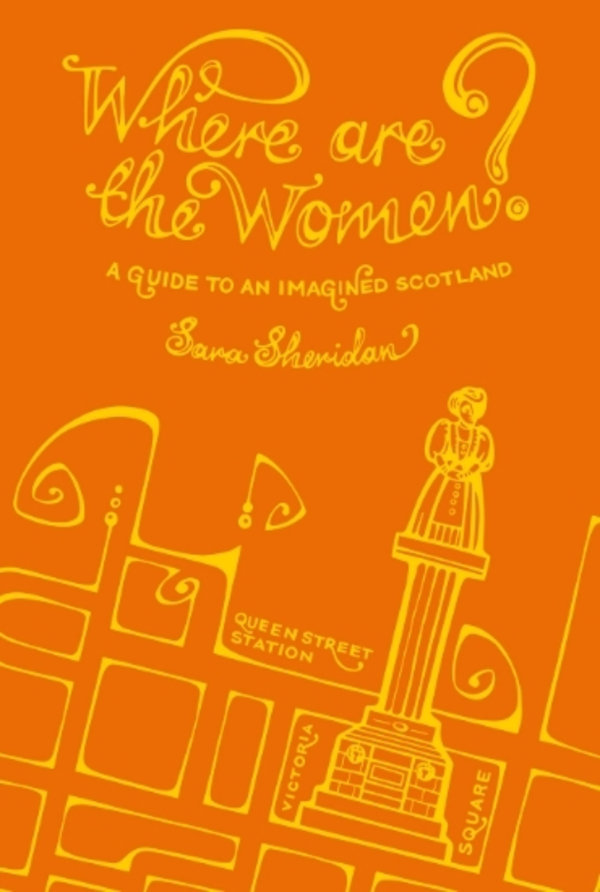 Can you imagine a different Scotland? Where Are The Women? is a guidebook to that alternative nation where streets, buildings, statues and monuments are dedicated to real women, telling their often unknown stories. Here the cave is named after Malvina rather than Fingal, Arthur’s Seat belongs to St Triduana, The Old Lady of Hoy is an Orkney landmark and plinths in central Glasgow display statues of suffragettes. Sara Sheridan, named as one of the Saltire Society’s most influential Scottish women, past and present, is an author and campaigner. Professor Vanessa Toulmin is Director of City & Culture, Partnerships and Regional Engagement at the University of Sheffield. Also taking part in the conversation is Valerie Bayliss, Chair of Joined Up Heritage Sheffield. Can we imagine an alternative Sheffield?

‘…It is Sara’s use of her imagination that enables her book to punch a clear message to everyone who reads it: women deserve to celebrated and commemorated…’ Nicola Sturgeon, First Minister of Scotland