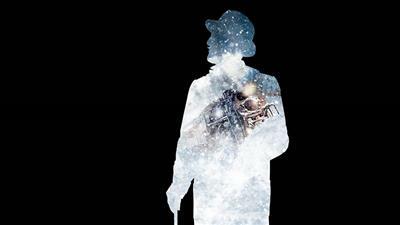 The celebrated detective Hercule Poirot boards the legendary Orient Express, enjoying the prospect of a luxurious rail journey from Istanbul to Calais in the dead of winter.

The train is surprisingly packed for the time of year; only the intervention of the manager secures Poirot a first class berth, alongside an intriguing and glittering company of international travellers.

But just after midnight, the Orient Express screeches to a halt, marooned by a snowdrift. And by morning, one passenger is dead…

Nobody can leave. A guard appears to be missing. A killer is in their midst. And Poirot must deploy his ‘little grey cells’ on the most difficult case of his career: one that will force him to question his deepest beliefs.

Adapted from Agatha Christie’s masterpiece by Ken Ludwig, whose Olivier and Tony Award-winning stage works include Lend Me a Tenor and Crazy for You, this spectacular and sumptuous new staging is directed by former CFT Artistic Director Jonathan Church (Amadeus, Singin’ in the Rain) and designed by Robert Jones (Oklahoma!, Mack & Mabel).

*Please note: if the performance is busy we may not be able to guarantee seats will be together.