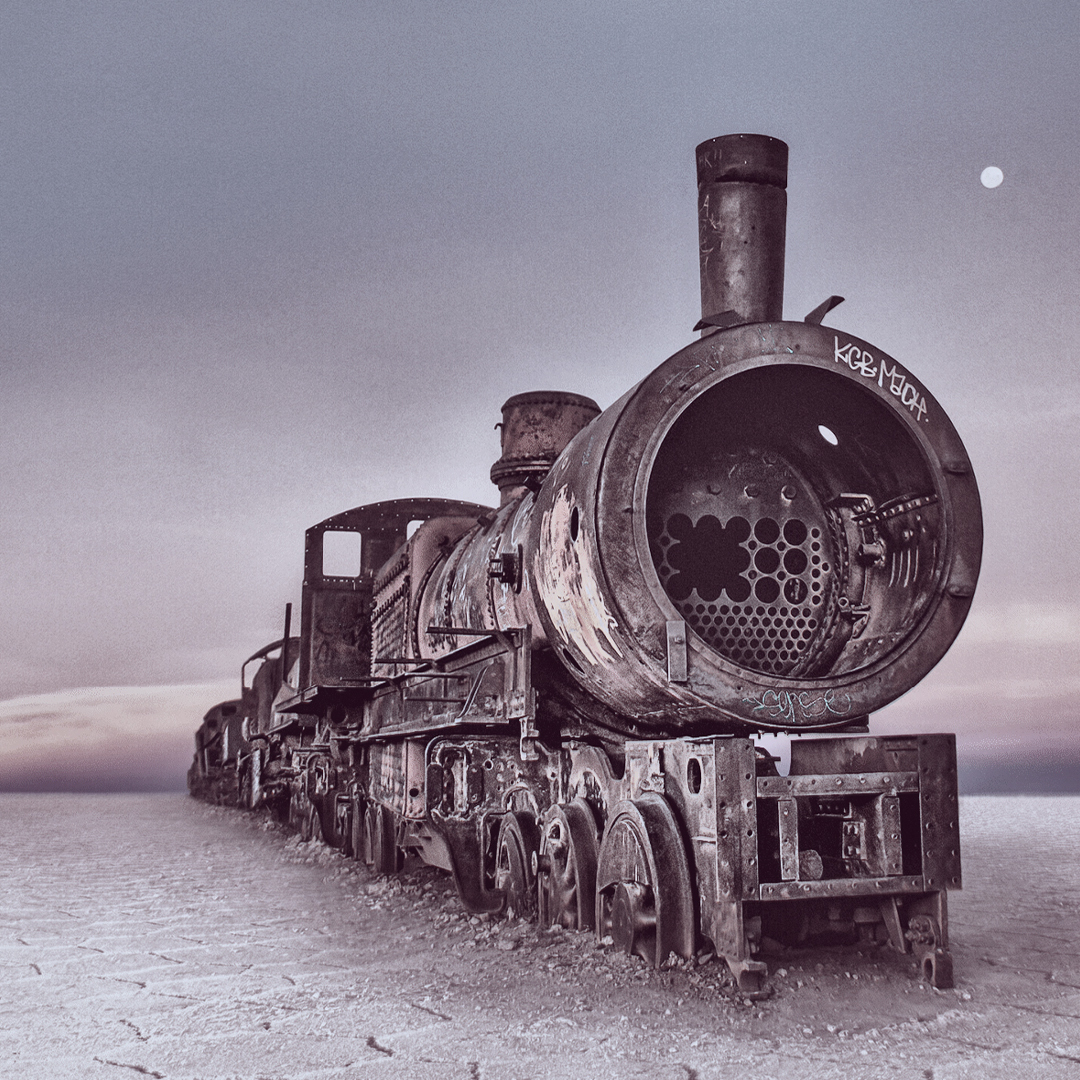 “You don’t tell an American to turn off their light; you build them a better light bulb.”

A leading doctor, who has travelled from the UK, believes she can save the NHS, solve the British mental health crisis, and advance her career.

A Silicon Valley billionaire, who has been watching the site from his satellites, believes he can save the world building affordable electric cars, and make millions of dollars in the process.

And the indigenous community, who have preserved the land for generations, believe both visitors have propositions that could transform their futures.

Each pursue their own ambitions, but which is the greatest good?

Al Smith returns to the Royal Court following Harrogate, for which he was nominated Most Promising Playwright (Evening Standard Theatre Awards). He first worked with the theatre as a participant of a Royal Court Writers’ Group where emerging writers are given space and support to develop. Royal Court Associate Director Hamish Pirie directs.