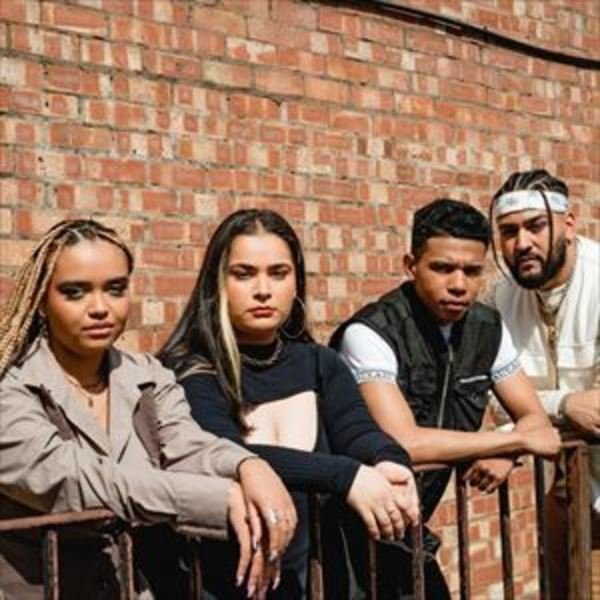 YChange are an R&B and Hip-Hop band formed on the BBC talent show ‘The Search’.

In this one-off evening, the band will be celebrating the forthcoming release of new single ‘Turn Me On’, produced and co-written with producers FourThirteen. The single isn’t out until Friday 21st January 2022, so this is a chance to catch the band play it exclusively, on the night of its official release, in our most intimate space. Stop by to witness the vocal and rapping talent that carried YChange to the final of Little Mix The Search and garnered fans from across the globe.

This event is for over 18s only. No refunds will be issued for under 18s.